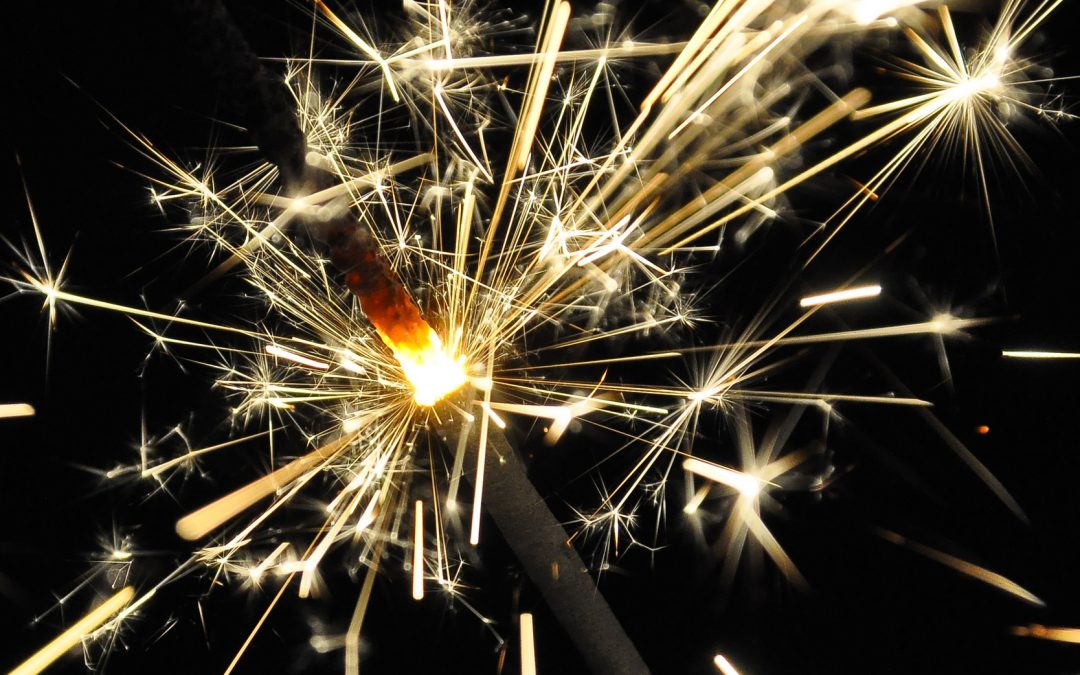 Some tangible human rights progress has been sparked through and informed by consultancy services provided to key stakeholders in German and European sport and policy by the Cares Project throughout the past years. Most recent examples include:

The German football federation’s (Deutscher Fußball-Bund e.V., DFB) leadership adopted a DFB human rights policy in April 2021. This policy marks a major step on DFB’s road to implementation of its statutory commitment to respect “all internationally recognised human rights” (cf. DFB statutes § 2). The human rights policy comes as the organisation’s commitment to transpose the United Nations Guiding Principles (UNGP) and the German National Action Plan for Business and Human Rights (NAP) human rights due diligence framework into its activities. As a consultancy provider to DFB on human rights since March 2019, the Cares Project has taken an active role in drafting and completing the policy document in line with core requirements in this field and based on a broad stakeholder dialogue.

With the recent adoption of two resolutions centred on the strengthening of human rights in European sport policy, the Council of Europe has followed a route suggested by Cares Project founder and director Jonas Burgheim in a 2019 Analysis and Recommendations Report. The report included suggestions for the European Sport Charter revision process and laid out which content aspects should ideally be reinforced in the organisation’s sport policy approach in the future. The findings were presented to the Council of Europe and its stakeholders by Jonas Burgheim both in Brussels and Strasbourg. Core components of the report have now been taken up by a virtual Council of Europe conference of ministers responsible for sport and will shape European sport policy in the future.

A close consultation process with Athleten Deutschland e.V., a German high level athletes’ representation, culminated in the adoption and publication of a position on freedom of opinion and freedom of expression of high level athletes in the context of sporting competitions. This position, centred on an up-to-date approach to the much-debated rule 50.2 of the Olympic Charter, has been published by the organisation to great acclaim. A further positioning of Athleten Deutschland e.V. on the general theme of human rights has taken place subsequently. Regular consultancy services and expertise have been provided by the Cares Project to inform the decisions of the organisation.

Jonas Burgheim’s internationally recognised expertise on business and human rights was documented in an interview published in early April 2021 by the leading Spanish-language sustainability platform www.comunicarseweb.com. Burgheim therein points out core aspects of a German government regulatory proposal on mandatory human rights due diligence and provides his take on its initial perception as well as its relation to the European law-making initiative on the same issue. An increased impact of mandatory human rights due diligence legislation is to be expected for business activities in the future, including in the field of sport . Given its expertise in both business and human rights and sport policy, the Cares Project is well-placed to continuously provide successful consultancy services in this specialised domain.

For more information on the cited work samples, our consultancy services, and our expertise in general, please contact us here.