Consultancy services with competence, experience and insight. We offer analysis and guidance in an increasingly complex policy environment of a fast-forward world. Team up with us – a partner that cares. 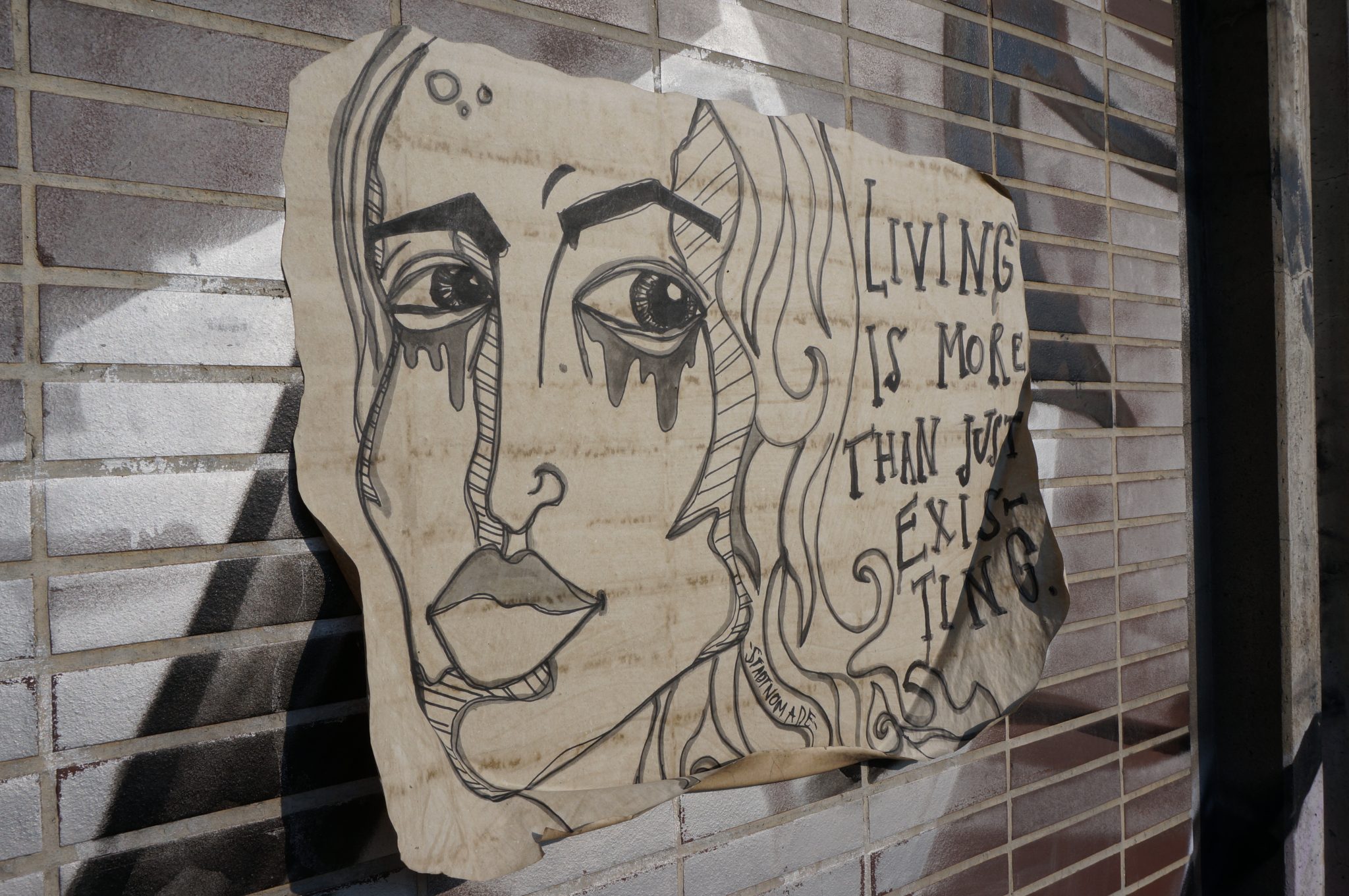 Transferring policy theory into hands-on practice in modern society is at the core of our consultancy. As a service provider, the Cares Project strives to deliver highest quality output to respond suitably to our clients’ needs. An informed contribution to the evolution of smart policy just like its case-specific implementation is our objective. 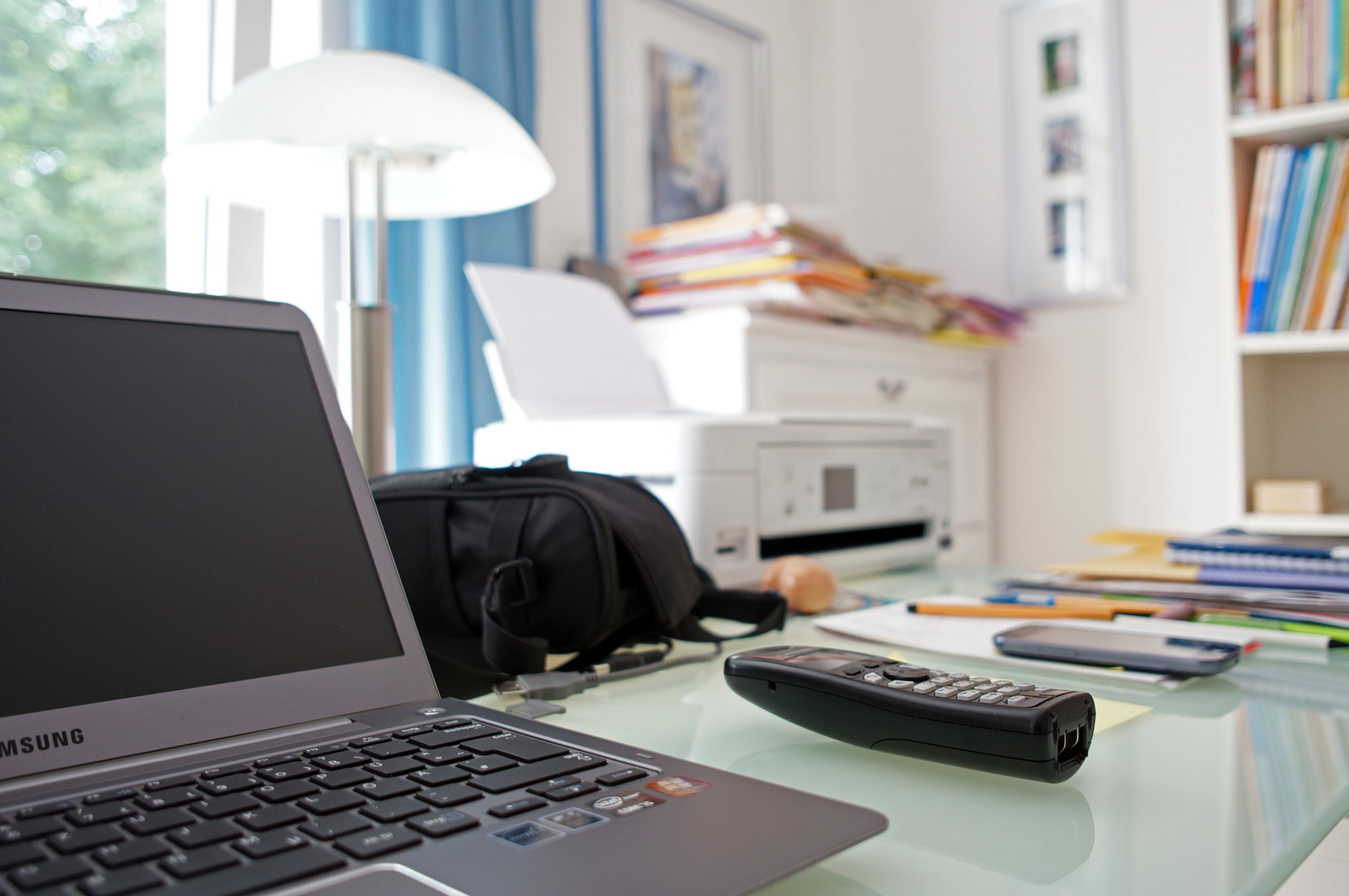 PolitiCares and SportCares offer consultancy services in political affairs and sport policy. Our focus areas are sustainability and human rights. Based on thorough policy analysis, we identify the needs of all of our clients in an open and trustful environment. 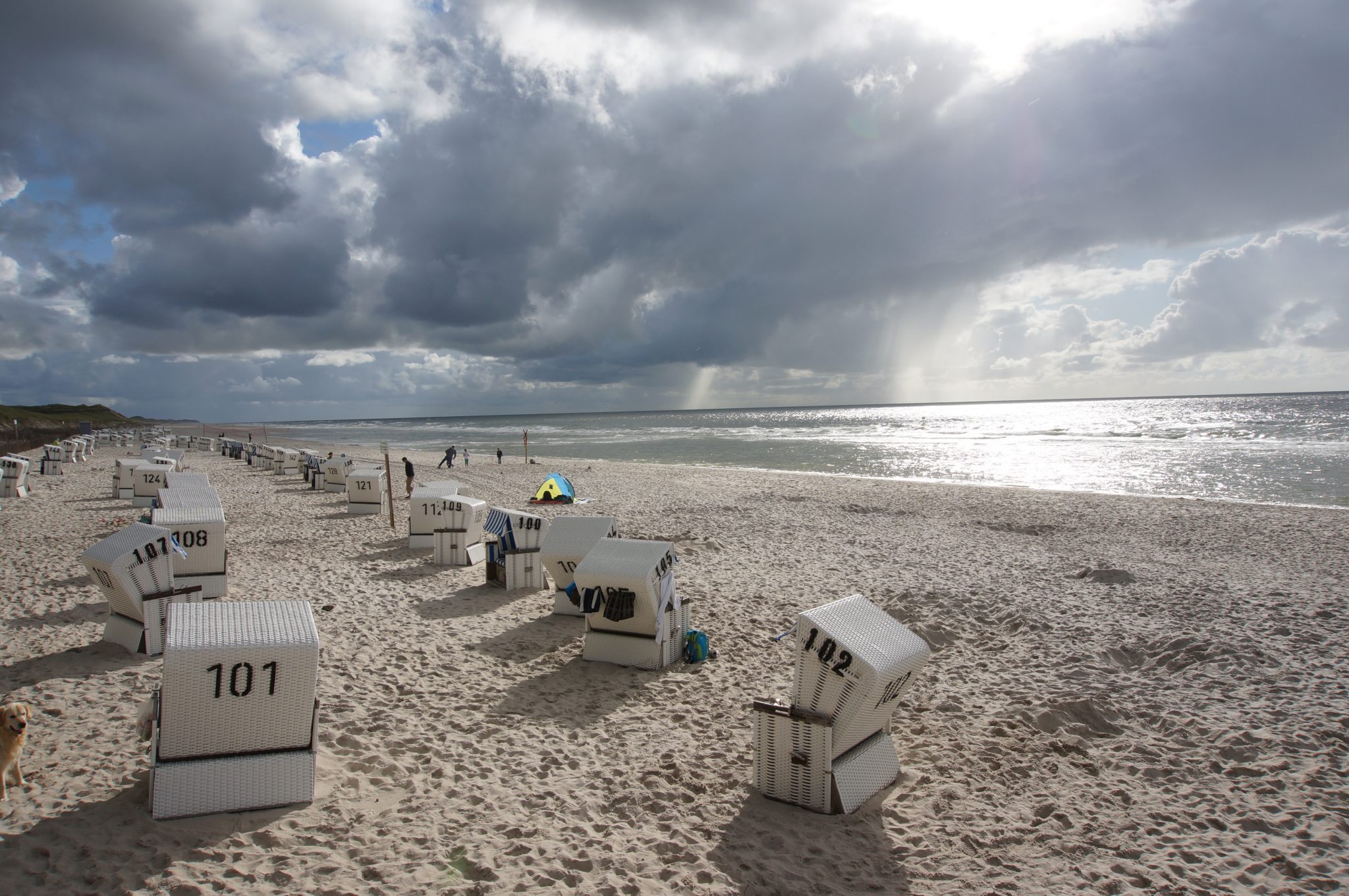 The Cares Project (PolitiCares and SportCares) was first established as a consultancy service provider in 2009. Our services are based on in-depth experience in the international and German policy arenas. They are rooted in the conviction that we need a world that cares. 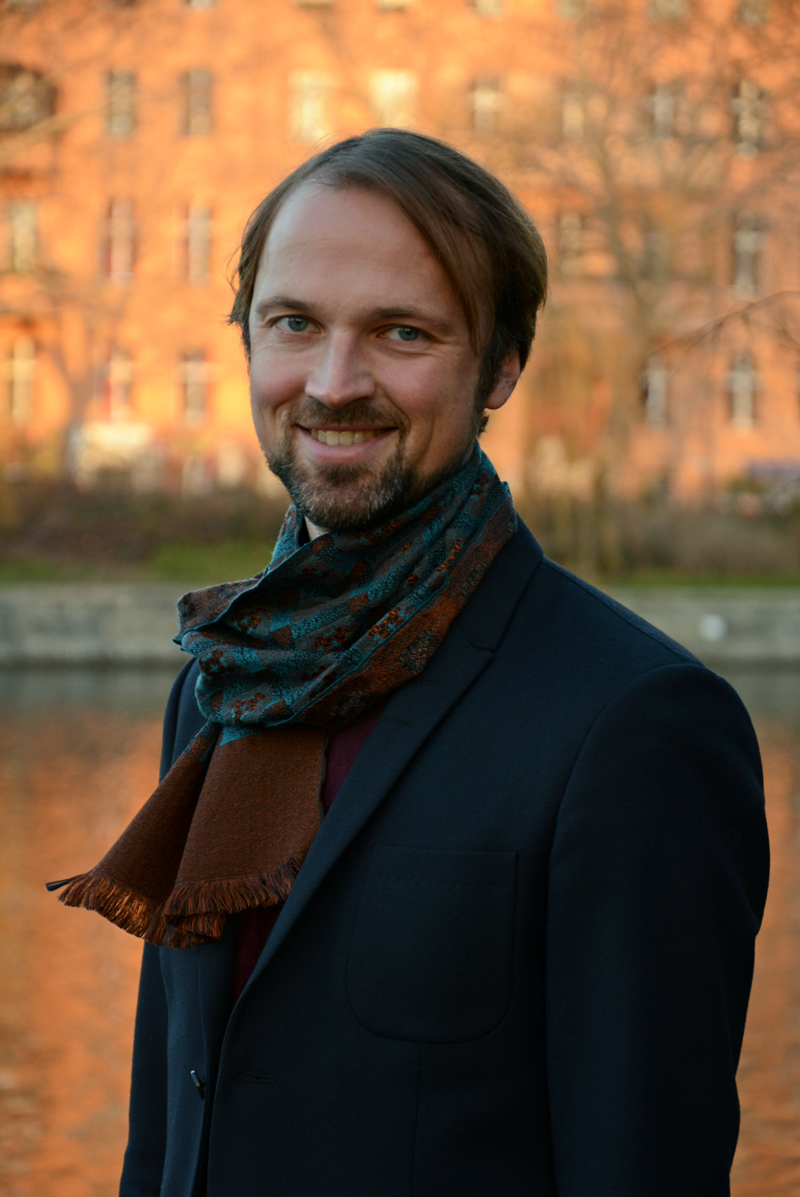 Jonas Burgheim is a European and international lawyer (LL.B., LL.M.) with a focus on human rights, public policy and foreign trade. He heads the Cares Project as its Founder and Director.

After working with the United Nations Office on Sport for Development and Peace (UNOSDP) and for the UN Under-Secretary-General between 2009 and 2012, he performed services for governments, international organisations, business and civil society actors in the context of his early consultancy firm Sport Cares. He then worked in the Secretary-General’s office of Volkswagen Foundation, Germany’s biggest private research funder, before re-joining UNOSDP as Deputy Head of Office responsible for human rights policy and projects.

He subsequently took the lead in the National Action Plan on Business and Human Rights implementation as Senior Policy Officer for the German development ministry between 2016 and 2018. During that time he also took a role in related negotiation processes like the German Partnership for Sustainable Textiles.

Mr Burgheim has repeatedly published on human rights, sports, and cultural-political themes in English, French and German languages. Since August 2020 he is the founding president of the German NGO Zentrum für Menschenrechte und Sport e.V. (German Centre for Human Rights and Sport).

An avid football coach and team player who cares, Burgheim’s interest lies in finding the best solutions on and off the pitch.

In a first ever Parliamentary hearing on Sport and Human Rights in German Bundestag, Jonas Burgheim contributed his expertise on the theme.

END_OF_DOCUMENT_TOKEN_TO_BE_REPLACED

Tangible human rights progress has been sparked through and informed by Cares Project content contributions. Here are some of the most recent examples. 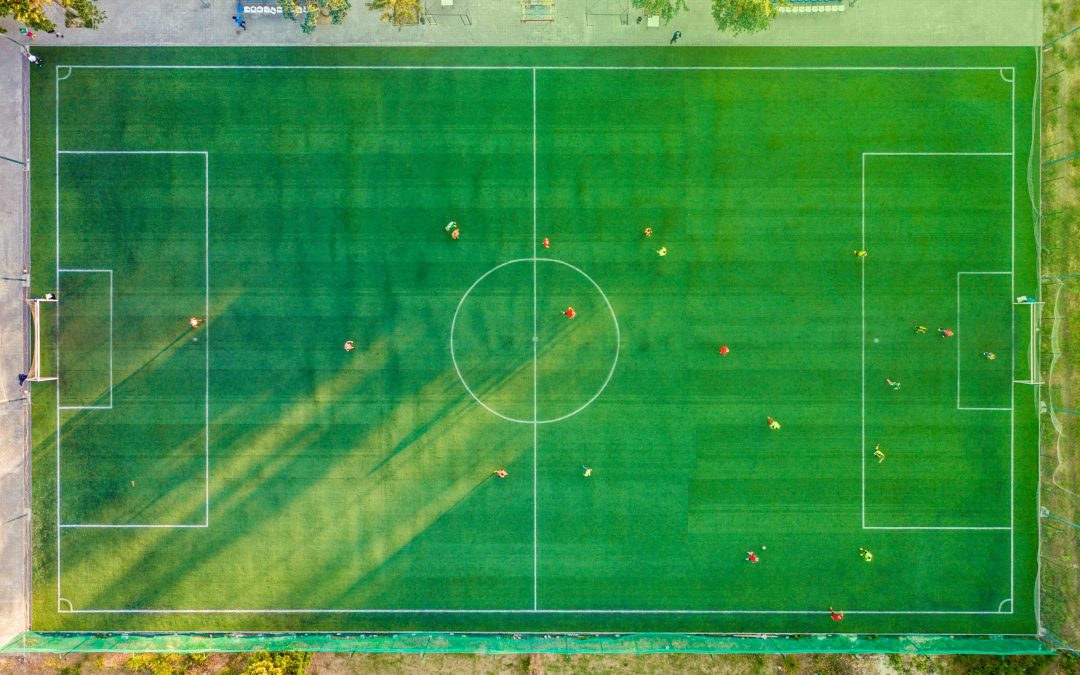 As moderator, partner, contributor and participant, we regularly participate in specialised fora and events with a focus on business and human rights just like on sustainability. 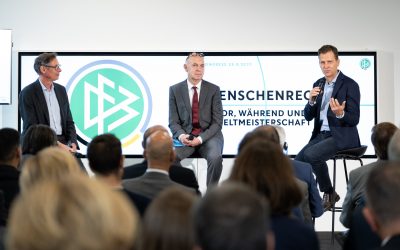 In a first of its kind Human Rights Congress, the German football federation (DFB) hosted a high level one-day event in Frankfurt/Main. As former adviser to DFB on human rights the Cares Project contributed to the event. 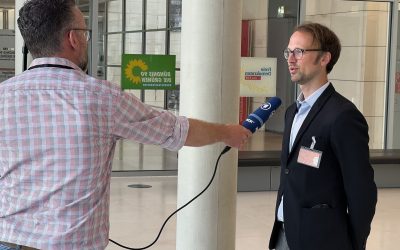 In a first ever Parliamentary hearing on Sport and Human Rights in German Bundestag, Jonas Burgheim contributed his expertise on the theme. 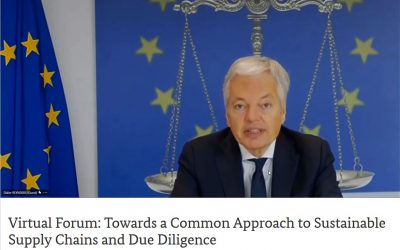