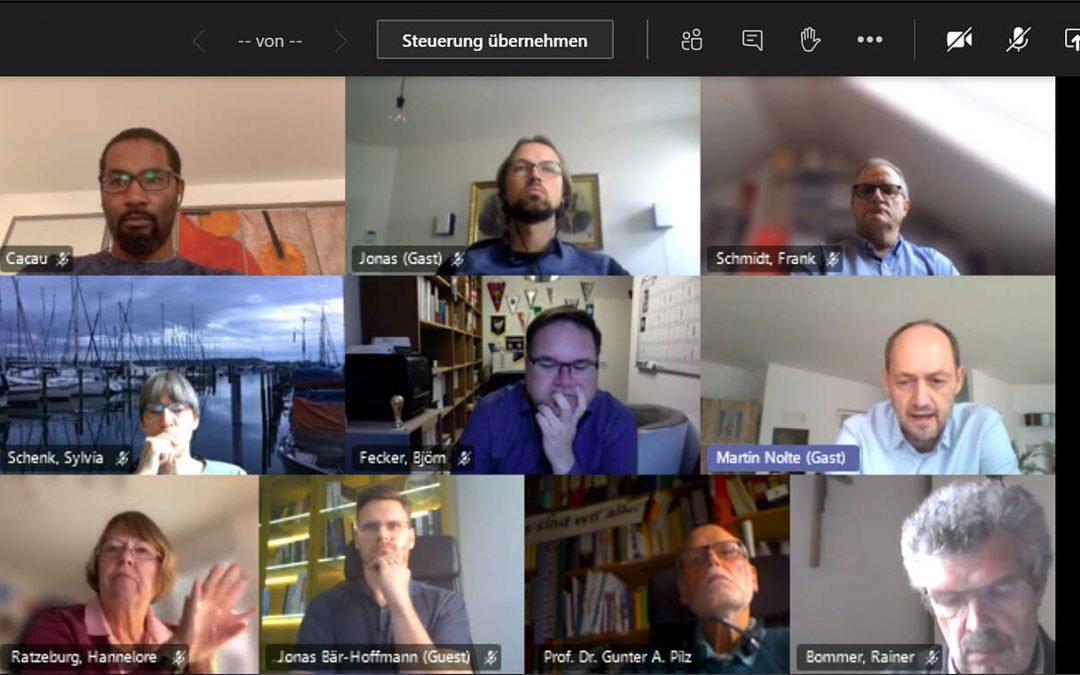 In a hearing on the topic of political statements by professional football players in the context of football matches, the German Football Federation (DFB) brought together experts in an online meeting today. The meeting was brought about as a consequence of the wave of player protests which arose as part of the Black Lives Matter movement after the wrongful death of George Floyd earlier this year. It was held upon invitation by the DFB Social Responsibility Committee.

Participants to the meeting were members of the Committee next to invited experts and DFB staff. Different backgrounds and views on the theme were represented by the speakers which included Jürgen Mittag (political sciences) and Martin Nolte (law), both professors at the German Sport University Cologne (DSHS), Jonas Baer-Hoffman, General Secretary at players’ union FIFPRO, Sylvia Schenk, compliance lawyer and head of Transparency International’s German working group on sport, just like Söhnke Vosgerau, member of the board at German NGO for sport-related civil education Lernort Stadion e.V., and Jan F. Orth, lawyer and district court judge. The meeting was moderated by Björn Fecker, member of the Bremen regional parliament and head of the DFB Committee.

While opinions differed on some of the content matter, the hearing provided valuable ground for further considerations of the Committee on the theme. The Cares Project has been assigned to contribute to the follow-up process to today’s and next week’s hearings. Jonas Burgheim, founder and director of the consultancy, therefore participated in the hearing. The Cares Project has recently also provided expert advice to Athleten Deutschland e.V. on athletes’ right to freedom of expression in the competition context.