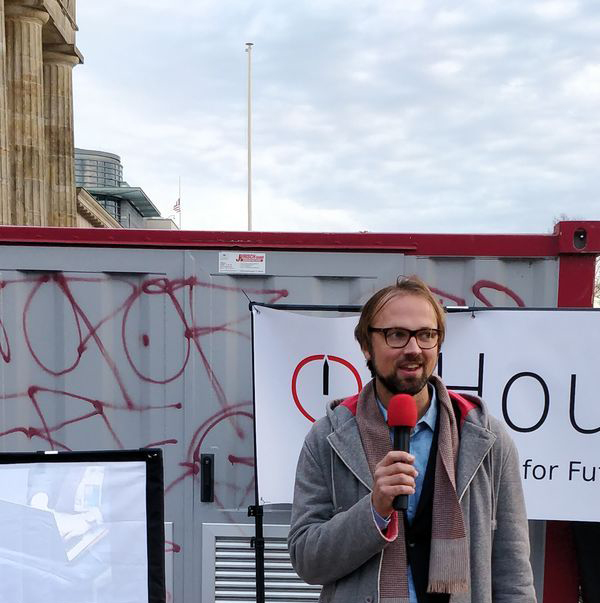 At an OnHour event assembling experts and live-streaming the Geneva UN Binding Treaty (on business and human rights) negotiations, Jonas Burgheim provided introductory remarks on the United Nations and its (business and) human rights policies. With his keynote intervention, Mr Burgheim, Cares Project Founder and Director, contributed importantly to the inaugural session of the OnHour event series which intends to allow for a greater public to follow directly international policy making processes of general societal importance.

In his remarks, Mr Burgheim described the basic origins and general practices in UN human rights policy. He also alluded to the everyday relevance of (business and) human rights themes and pointed to the enormous potential which lies in a progressive publicly-governed business and human rights approach. In drawing reference to core policy fields such as social (in)justice, migration, climate change, and general threats to functioning democratic systems, Jonas Burgheim underscored the impact a sensible human rights and sustainability policy will have on central developments in society, politics, and the economy for years to come. He applauded the organisers and civil society actors for their increasing engagement and involvement in international negotiation processes, such as e. g. through the Treaty Alliance  with regard to the Binding Treaty negotiations.

The event was held at the Brandenburg Gate in Berlin, Germany, where it attracted the attention of an interested public and passers-by. The introductory remarks were followed by a panel discussion and a live on-line interview with an expert present at the Geneva negotiations as well as the screening of the negotiation session itself. Themes and dates of other public presentations were announced by the organisers of Demos e.V.