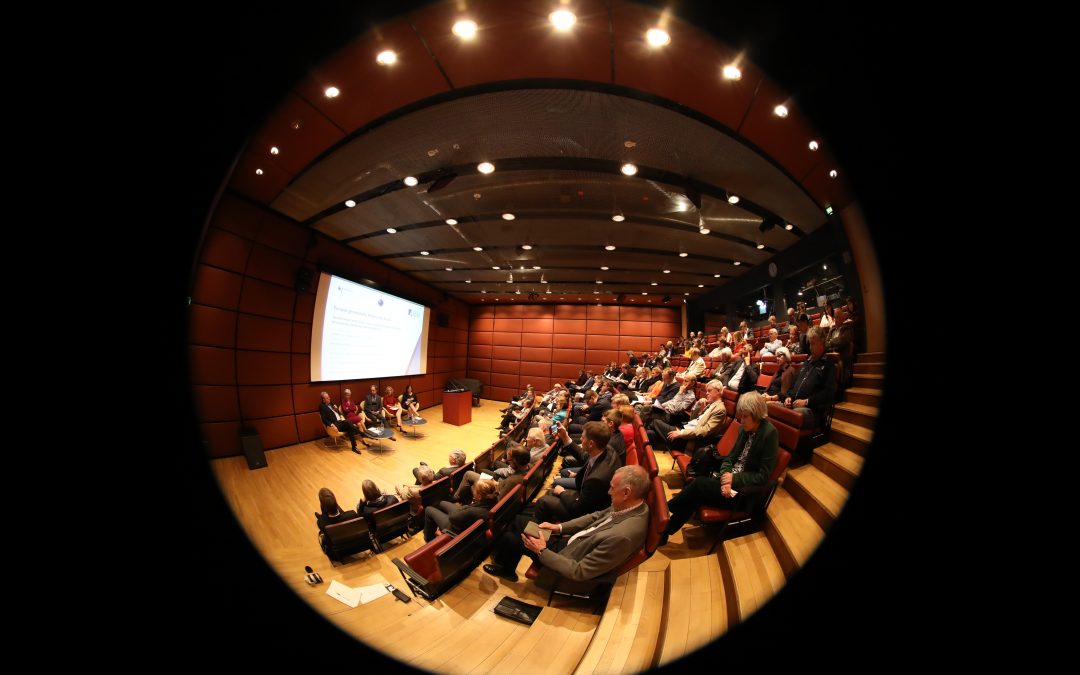 The Council of Europe (CoE), with the European Court of Human Rights (ECHR), is central to continental human rights protection. This year marks the 70th anniversary of the institution.

Cares Project Founder and Director, Mr Jonas Burgheim, took part in an expert event hosted by the Konrad Adenauer Foundation and the German Foreign Office at the occasion of this anniversary. The keynote speech was delivered by the current Vice-President of the ECHR, Prof. Dr. Angelika Nußberger. In her speech she inter alia referred to the different priorities of the ECHR and the EU Court of Justice (ECJ): The ECHR’s human rights focus and the ECJ’s economic focus are still formative today. The Business and Human Rights theme has not been treated as a specific focus area by either court so far.